The time has come for Humanity to recalibrate its understanding of the two Origins; its appreciation of the indivisibility of realms unseen and seen.

When Vivekananda wanted to affirm the significance of the Feminine Principle he said that “The bird of the spirit of Humanity cannot fly with only one wing”.

Just as the bird of the spirit of Humanity must fly with both wings, this spirit-bird will only soar when the equilibrium of the two Origins of the Feminine and Masculine principles is restored.

In Cosmos, in its invisibility and visibility, spirit and matter are indivisible; one is naught without the other. The power of the Origins spiritualises the forces.

The time has come for Humanity to recalibrate its understanding of the two Origins; its appreciation of the indivisibility of realms unseen and seen. It’s through women recognising the need to fight for cosmic rights, that the knowledge of feminine power is re-membered. 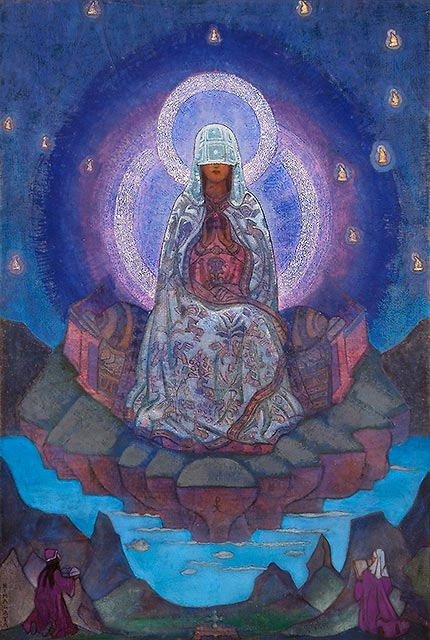 The Mother of the World appears as a symbol of the feminine Origin in this new epoch yet, to date, she has concealed Her Name and veiled Her Face that is until the hour of the constellations strike. Now, for the first time, She is manifesting Herself on a planetary scale.

Her Hand in human history has traced an unbreakable thread.

– It is Her Voice that rang out on Sinai.
– She assumed the image of Kali.
– She was at the basis of the cult of Isis and Ishtar.
– As a Great Manifestation of the Feminine Origin, She is the one spiritual Mother of Buddha and Christ Who taught and ordained Them for achievement.

Although Head and the Heart of the Spiritual Hierarchy, the acknowledgement of Her presence has not yet been revered in accordance with the glory of Her power which imbues all Space.

In the Agni Yoga teachings, it is said that as women in incarnation rise to fulfil cosmic spiritual possibilities, the masculine Origin voluntarily returns the treasure of the World to the feminine Origin.

The bird of the spirit of Humanity will indeed soar with both wings. 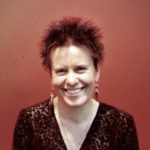